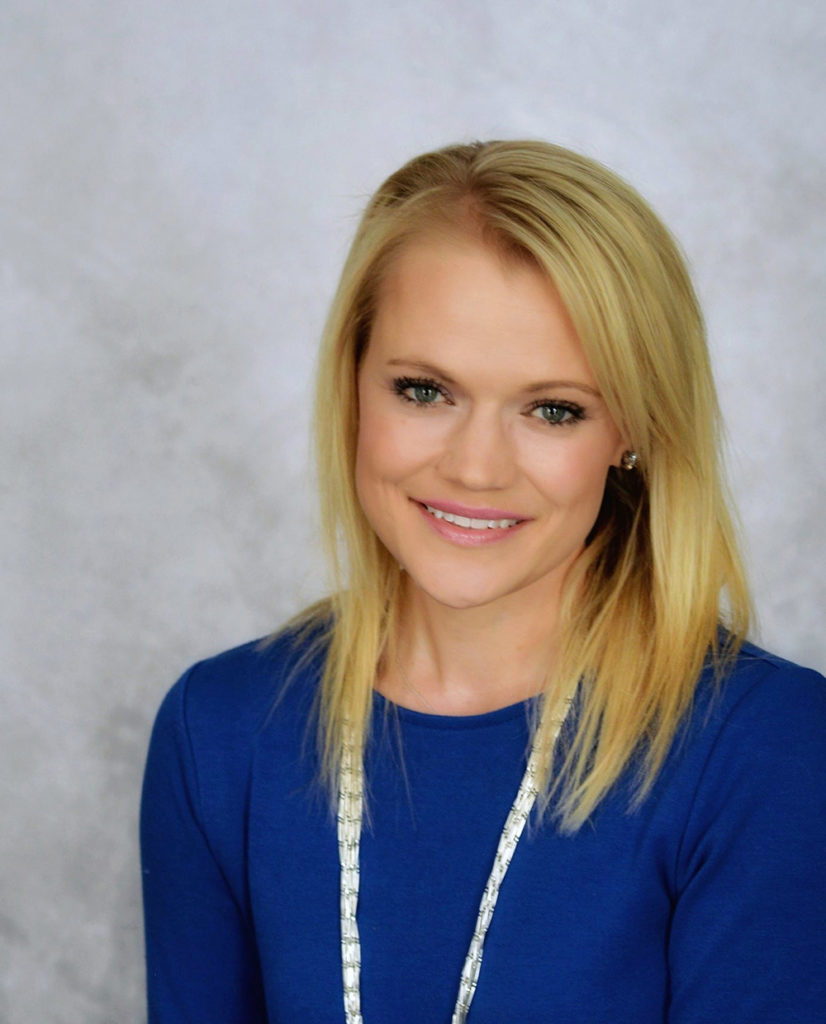 “Attorney Wolf had complete knowledge and concern for [me as a] client while undergoing the complicated probate court system.” Sandy B., East Haven, CT.

Attorney Wolf is licensed to practice in the state of Connecticut and is currently a member of the  New Haven County Bar Association, including serving on the Executive Committee, and a member of the Family Law Committee and Solo and Small Firm Committee. Attorney Wolf is also a member of the  Milford Bar Association, the West Haven Bar Association, the National Academy of Jurisprudence Family Law Trial Attorneys Association  and Connecticut Bar Association, including the Family Law Section and serving as a Senior Advisor on the Young Lawyers Sections.  Kristen Wolf is also a participating attorney for the Connecticut Women’s Education and Legal Fund, enjoys being involved in the New Haven Inn of Court, and serves as Assigned Counsel for the Office of the Chief Public Defender at the Hartford Juvenile court for child protection matters. Attorney Wolf has also received many honors and awards, including Rising Star in Family Law by Superlawyers Magazine for both the Connecticut and New England regions for seven consecutive years, as well as various Top 10 awards from the American Institute of Family Law Attorneys, the National Academy of Family Law Attorneys, Inc. and also is honored to have been named one of the Law Firm 500 Honorees for three years in a row for being one of the top fastest-growing small law firms in the country.

Outside of her legal endeavors, Attorney Wolf is also actively involved in the community.  She serves as Treasurer on the Board of Directors for the Dan Orlovsky Foundation which works to provide opportunities for Connecticut’s children who are in need.